Lindsay M. Franklin is the founder and owner of Franklin Law. She was born in Albany, New York and raised in the surrounding suburbs. She received her B.S. from University of New York at Geneseo in 2007 and received her J.D. from New England Law | Boston in 2010. Lindsay moved to Fort Wayne, Indiana in 2010. She has been a member of the Indiana State Bar and United States District Courts for Northern Indiana and Southern Indiana since 2011.

Lindsay M. Franklin is an active member of the Fort Wayne community. She has served as a board member and Officer of H.O.P.E. For Animals from 2011-2017. She enjoys working out and spending time on her homestead with her husband, daughter, son, cats, dogs, goats, peacocks, rabbit and chickens! 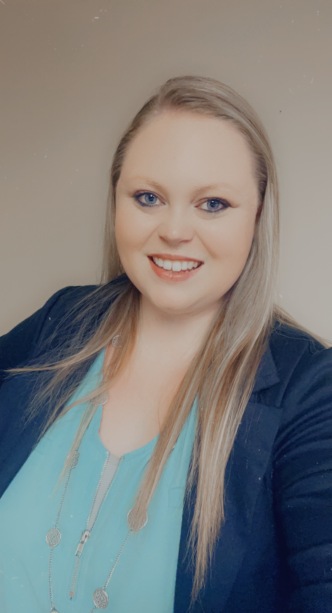 Stacy Quinn joined Franklin Law in 2021 as a paralegal.