I have had a lot of questions regarding parenting time and COVID-19 🦠. Attached is the executive order 📝 that came out today outlining our next few weeks. As to parenting time 👨‍👩‍👧‍👦:
– Paragraph 7 defines essential activities with paragraph e allowing travel to care for / transport family members.
– Paragraph 16 e goes further and permits travel required by court order including transporting of Children pursuant to a custody agreement.

Photo by Andre Furtado on Pexels.com

Just a friendly reminder to all parents that follow the Indiana Parenting Time Guidelines, that “non-custodial parents” get to celebrate Thanksgiving this year. The Thanksgiving holiday starts tonight, Wednesday, November 21st @ 6:00 p.m. and ends on Sunday, November 25th @ 7:00 p.m.

We hope everyone has a happy holiday. 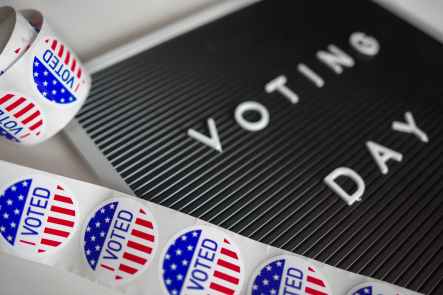 Don’t know where to vote? Click here, enter your address, find your polling place and what will be on your ballot! 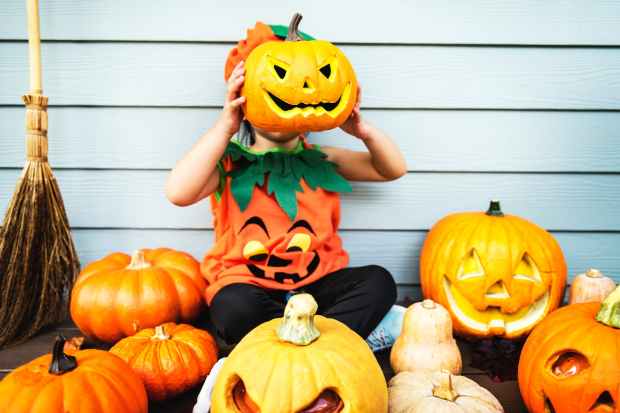 Reminder that if you follow the INDIANA PARENTING TIME GUIDELINES for holidays, then this year for Halloween, it is the “custodial” parent’s holiday with the child(ren). The holiday starts at 6:00 pm and goes until 9:00 pm “or at such time that coincides with the scheduled time for trick or treating in the community where the non-custodial parent resides. Trick or treating in Fort Wayne is from 5:30 pm until 8:30 pm on Wednesday this year. Stay safe families and have a Happy Halloween!

A Parenting Coordinator is a third party professional called a PC who helps parents implement their parenting plan by facilitating the resolution of disputes, providing education, making recommendations to the parties, and making decisions within the scope of the court appointment.

Lindsay M. Franklin is a trained parenting coordinator and mediator and she is ready to help your family!

In its recent decision, in a divorce case out of Clark Circuit Court, the Indiana Court of Appeals reversed the trial court’s decision to modify custody to Mother.

Have a fun and safe Labor Day!

In a recent Court of Appeals case from August 30, 2016, In Re the Paternity of: L.S., the Court of Appeals of Indiana upheld the trial court’s decision to modify custody of the minor child from Mother to Father.

Mother was awarded sole legal custody and primary physical custody of the child during the paternity. Mother repeatedly made decisions about the child’s educational upbringing and medical treatment without first informing the Father, which the trial court looked negatively upon.

At the trial, the Custody Evaluator testified that one parent should have custody, but did not recommend one parent over the other. The Parenting Time Coordinator testified that the parents could not communicate and that Father was more likely to include Mother in the major decisions about medical, education and extra-curricular activities.